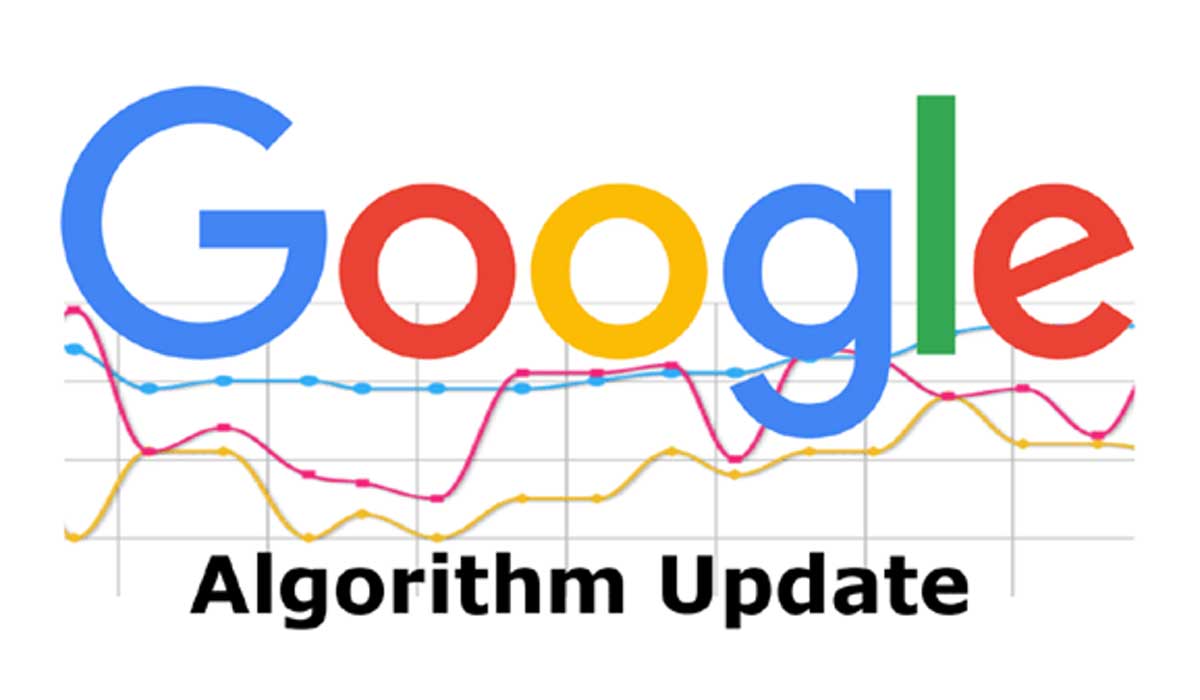 Google has just released its first broad core update of the year, called the May 2022 Broad Core Update. The rollout of this core update started on May 25, 2022, and will roll out for at least the next few weeks.

Check out everything you need to know about this latest Google algorithm update and what you need to prepare for it!

Announcement of Release May 2022 Core Update

On May 25, Google confirmed through its official Twitter account that they had just released their latest core algorithm update, the May 2022 Core Update:

Every few times a year, Google does routinely carry out several updates related to their search algorithm, known as core updates. The previous core update was carried out in November 2021, or 6 months ago.

This regular update is intended to increase relevance in Google search results in order to provide a better user experience. This algorithm update will usually take 1 to 2 weeks to complete the release.

Because it has just been released, it is still too early to conclude what impact this update will have. But what you need to know is that the core updates that Google does routinely are different from other Google algorithm updates such as Hummingbird or BERT, which focus on only one factor or component of search quality.

Core update is a Google algorithm update that is carried out to improve the quality of search results in general. This means that the resulting impact will be more comprehensive. Even so, you may experience fluctuations in search result rankings.

What to Do If Your Website Is Affected by Google’s Core Update?

Because it is a general algorithm update, no special steps need to be taken to respond to this core update. In fact, a decrease in your website’s search ranking after the release of an update is not necessarily a sign that something is wrong with your website.

Decrease in search ranking after the core update is not a penalty that Google usually gives when you violate some Google guidelines such as keyword stuffing or cloaking.

To anticipate the impact of the release of the core update, Google recommends staying focused on serving the best content on your website!

Hartley-Stone is a London digital agency with experience executing SEO strategies for businesses from diverse industries. If you need SEO services for your business, we are here to help! 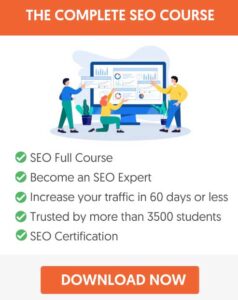